When Can I Swim After A Tattoo? 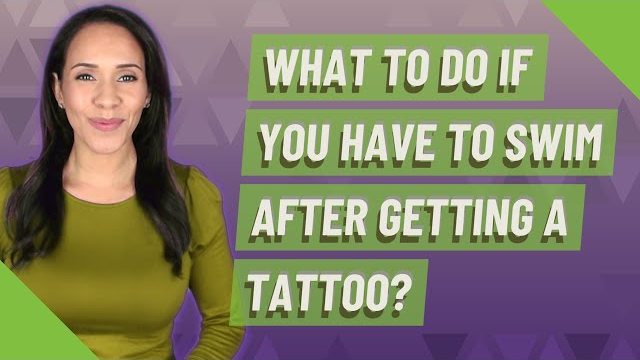 When should I soak my Tattoo wound?

There are several things that you cannot do until your new tattoo heals. Some of those things include exposure to the sun, going to the gym, swimming, or even soaking your tattoo. This may discourage a lot of people who were waiting for the summer to get their body inked, completely forgetting that besides the soft and loose clothing, summer is also the season of beach and pool parties.

We’ll also go through the different healing stages of tattoos that may hint at when is the right time to come back to the pool.

What Does A Snake Tattoo Mean?